Black Hole First Picture is a fulldome planetarium film currently in production featuring the human attempt to create the very first picture of a black hole with the Event Horizon Telescope.
The Event Horizon Telescope consists of a network of 8 Radio telescopes at 6 remote locations in the world ranging from Europe, North and South America, Hawaii to Antarctica.

For years, the Event Horizon Telescope has been staring into the hearts of the Milky Way and the galaxy Messier 87, trying to obtain a picture of the shadow of Sagittarius A*, our galaxy’s central supermassive black hole and the black hole M87*.

A human story of two young astronomers is central in this film. They travel to remote locations to take part in this historic scientific mission to produce the first photo of a black hole.

We are incorporating scientifically correct visualizations of accreting black holes. The simulations are performed with state-of-the-art codes and ran on supercomputing facilities. In the visualization in the teaser, you fly toward the event horizon of the accreting black hole in M 87. The simulation includes all kinds of plasma physics and light transport in curved spacetimes. These state-of-the-art simulations enable us to generate the most scientifically accurate black hole movie yet.

The actors playing the main roles in Black Hole First Picture are: Rebecca Layoo as Kamadia and Giles Coram as Jericho, casted in London by Annie Rowe casting. We follow the characters in their quest since childhood to see a black hole with their own eyes. The Event Horizon Telescope finally made that possible. 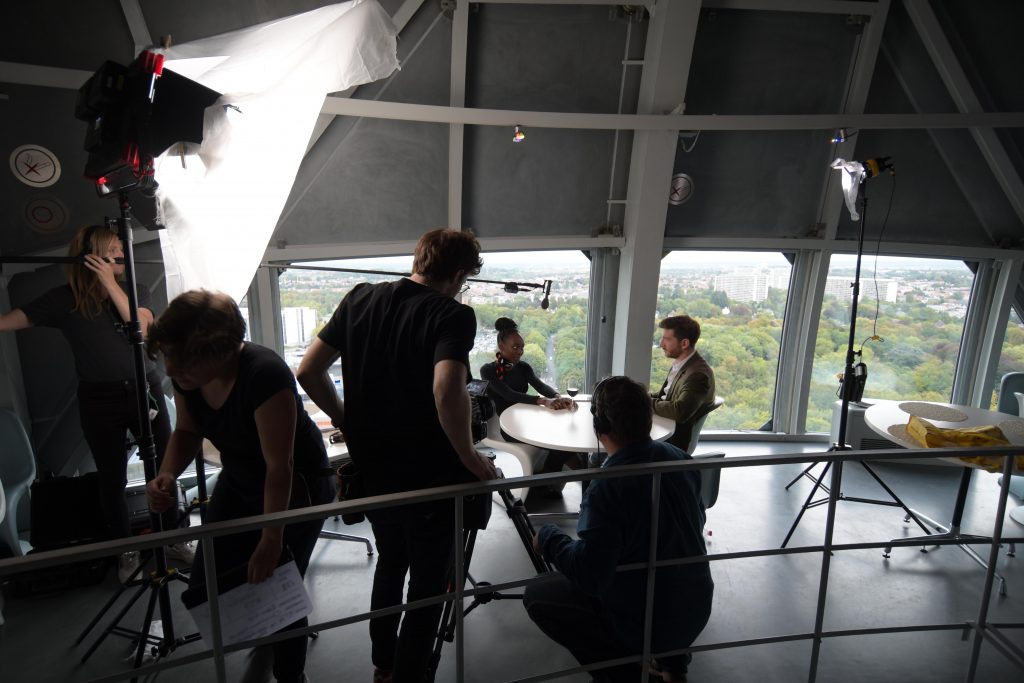 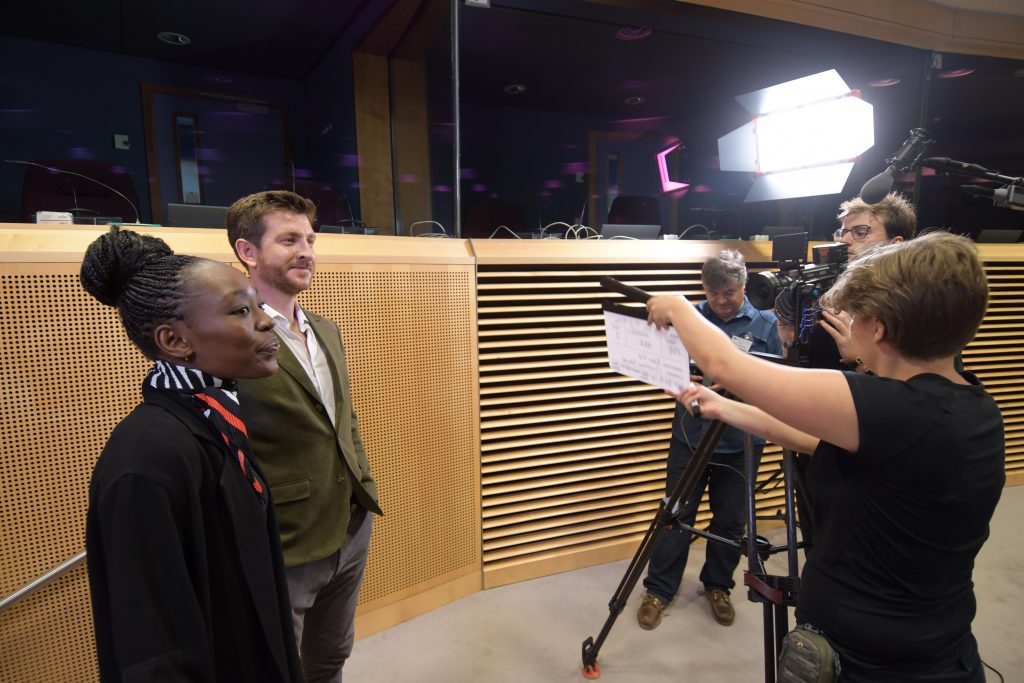 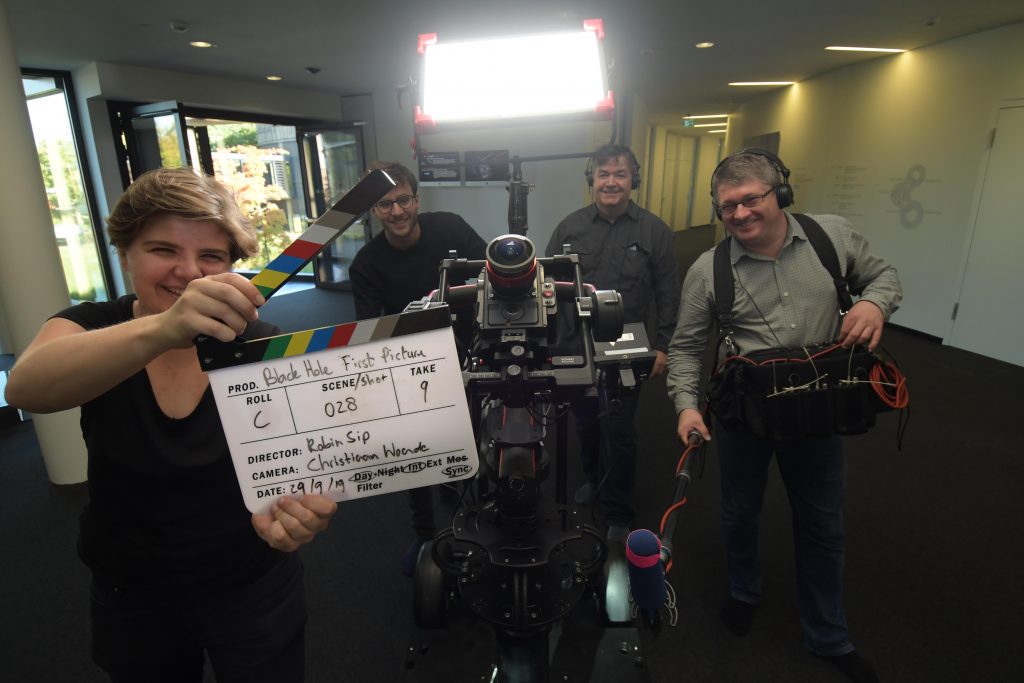 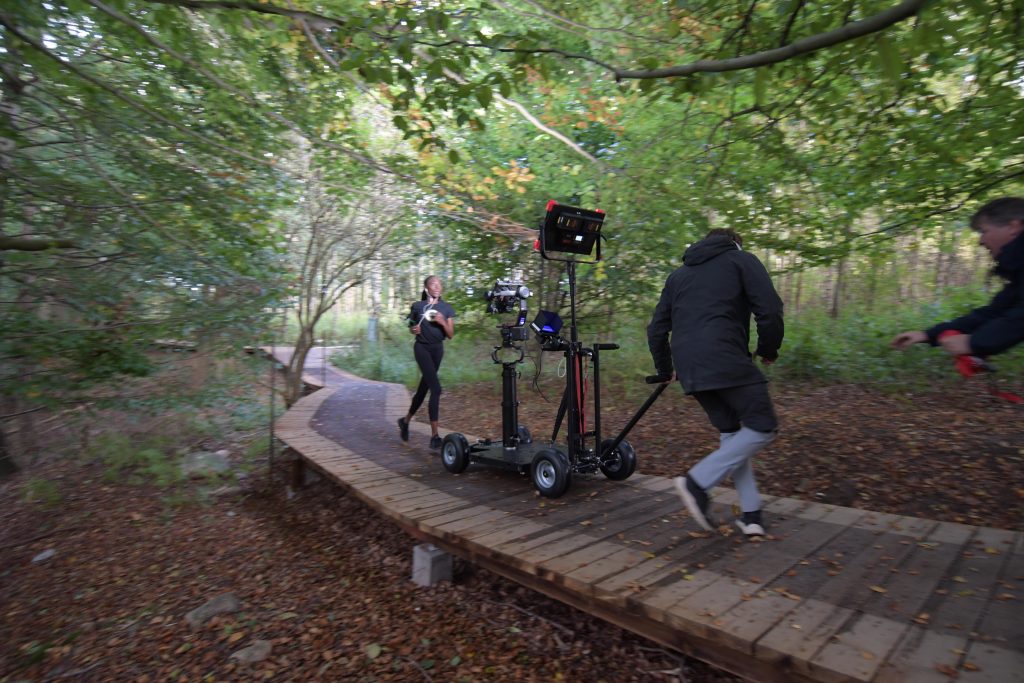 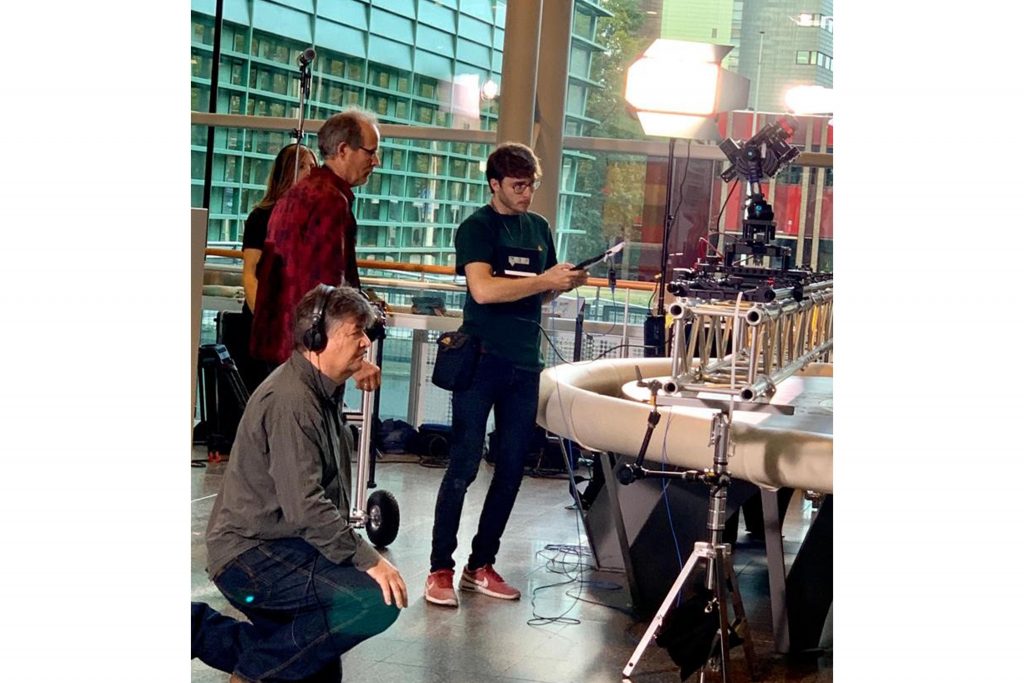 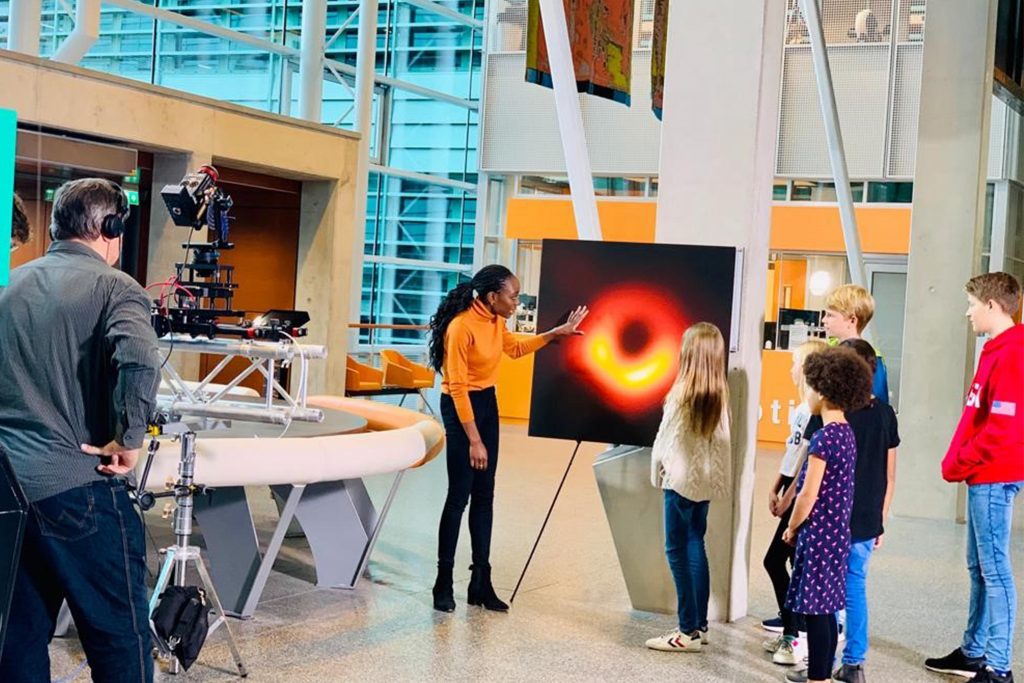 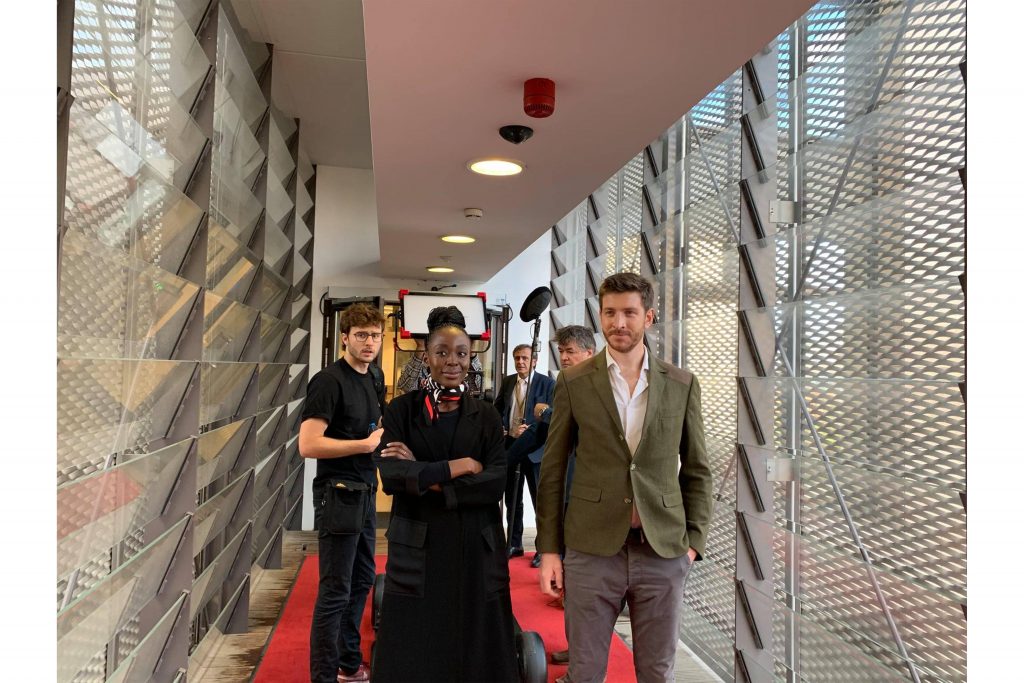 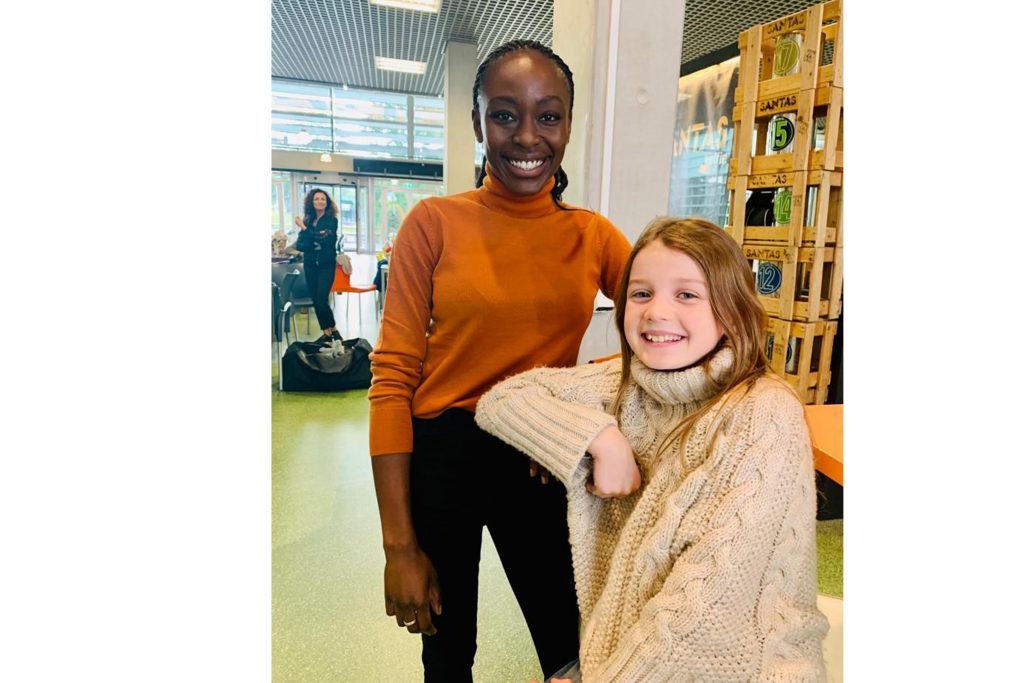